Since centuries, women have played a major role in India’s medical sector, by contributing as consultants, surgeons, healthcare workers and nurses.

While millions are deprived of quality medical care due to inaccessibility, women leaders in the country are using disruptive technology, leading change and guiding access to quality healthcare across the country.The snapshots of the women below depict leaders who have contributed immensely to bring healthcare to those in need of quality, or even basic healthcare. Let’s take a look: 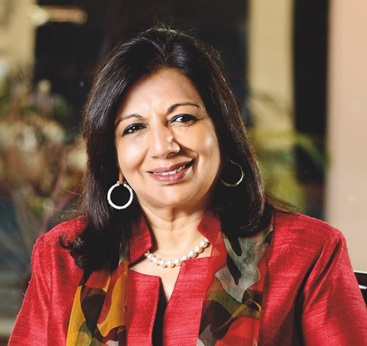 Ranked 2nd in Forbes list of Most Influential Women (2018) Kiran Mazumdar-Shaw, is the Chairperson and Managing Director of Biocon Limited. She has supported the development of Arogya Raksha Yojana through Biocon Foundation and established clinics offering medical care, generic medicines and basic tests for those who cannot afford these services

Each clinic serves a population of over 50,000 people living within a range of 10 km, and organizes regular general health check-up camps in remote villages, by bringing in physicians and doctors from network hospitals.
For early detection of cancer, they have trained young women as community health workers, using smartphones to send photographs of suspicious lesions to oncologists at the cancer centre.

Public health campaigns such as “Queen of Heart” educate people about specific health issues and promote early detection of problems such as cardiovascular disease. 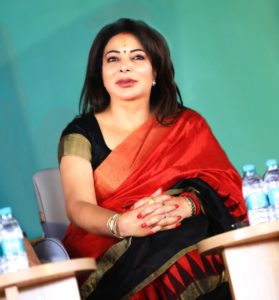 PR veteran, Niira Radia stepped into the healthcare sector in 2012, with the vision of bringing tertiary and quaternary healthcare to India’s Tier 2 and Tier 3 Cities.

As the Promoter and Chairperson, Niira Radia started Nayati Healthcare, a movement to transform Healthcare in India, with the motive of bridging staggering gaps in quality healthcare between metros and tier 2&3 cities. Thus, she started the first hospital in Mathura in 2016. The group has ever since served the sequestered regions surrounding Nayati Medicity in Mathura, with outreach activities specific to that locale, that have benefitted close to 1 million people as on 1st April 2019 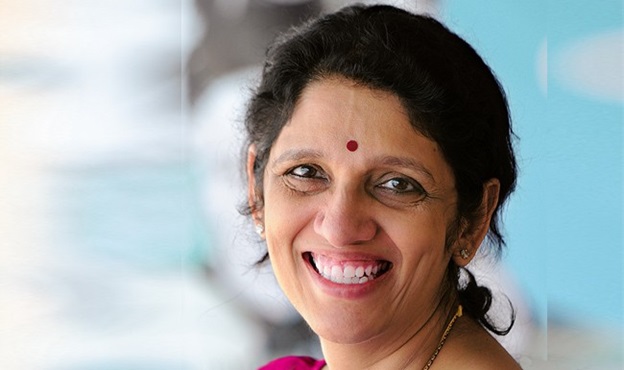 Counted amongst India’s foremost business leaders, Meena Ganesh is the MD and CEO of Portea Medical in 2013. Spread across 16 cities, Portea reaches out to over 120,000 people a month via home visits and 75 hospitals.

With over 50,000 monthly home health care visits, to a primarily underserved patient base, Portea is able to provide high-quality comprehensive care, reduce care burden on household members, along with ensuring access to basic medical services outside the hospital settings.

Under Meena’s leadership, a strong diversity focus has been maintained across Portea’s workforce. With 60 per cent of caregivers being women, CEO Meena Ganesh’s deep commitment to gender equity has been effectively transmitted even to senior management. 45% of leadership in Portea is female, appointed as the heads of portfolios and directors. 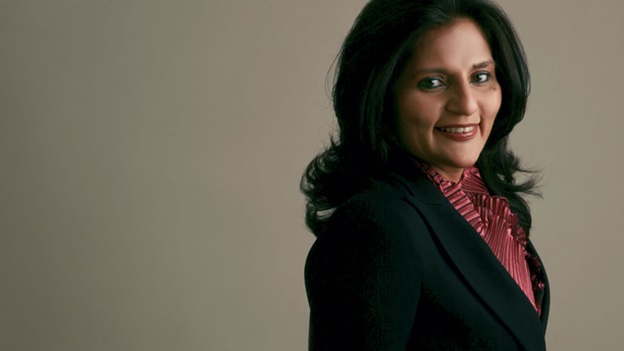 Preetha Reddy, the Managing Director of Apollo Hospitals, has transformed the group’ s growth index and established herself as a pioneering businesswoman in India’s healthcare sector.

As a founding member of the National Quality Council, she played a significant role in helping the Government of India introduce the NABH – National Accreditation Board for Hospitals and Healthcare providers.

With the growing mobile penetration in remote parts of India, Preetha had initiated partnerships with telecom providers and Apollo Hospitals’ pioneered m-health solutions to transform the delivery of healthcare across India. She is working with her sisters Sangita and Suneeta to develop innovative models, aligned with their fathers’ vision of reaching out to the maximum populace.

One of the inspirational examples of programs that took place under Preetha Reddy’s leadership is SACHi (Save a Child’s Heart Initiative). Under the initiative, 5000 cardiac surgeries, and 50,000 underprivileged children have been screened for cardiac ailments.

Starting off from the scratch, how Rajesh Mehta made Rajesh Exports worth billions

Starting off from the scratch, how Rajesh Mehta made Rajesh Exports worth billions