Top 5 influential business tycoons of Mumbai, who have made it big

India’s economy has been growing at a good rate, especially in the last 4-5 years. A number of new entrants have joined the country’s elite list of major businessmen. Similarly, the list of Influential business tycoons in India has grown, along with the dominating personalities like Ambanis, and Birlas.

Here are the top 5 renowned business moguls from the commercial capital of India: 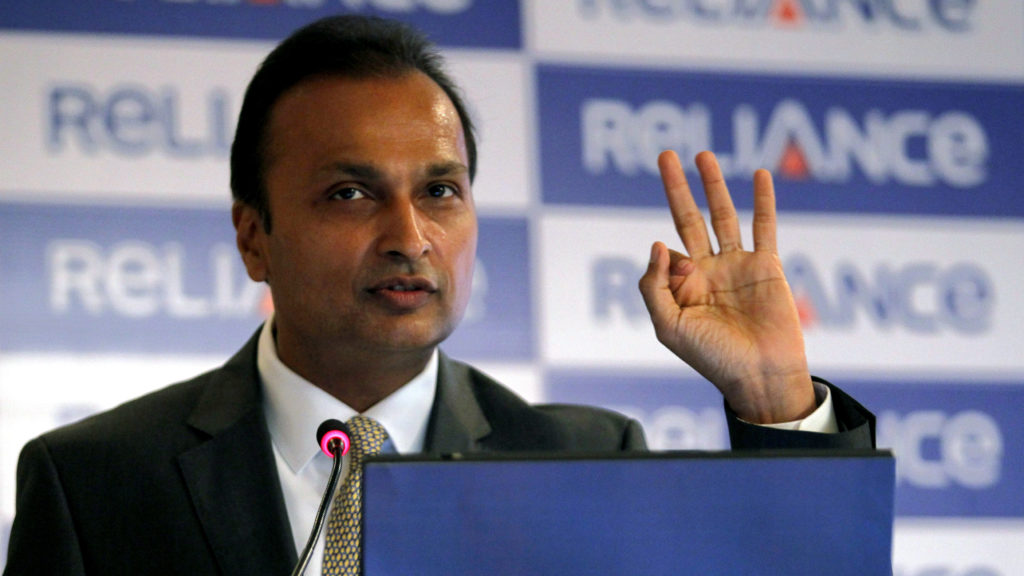 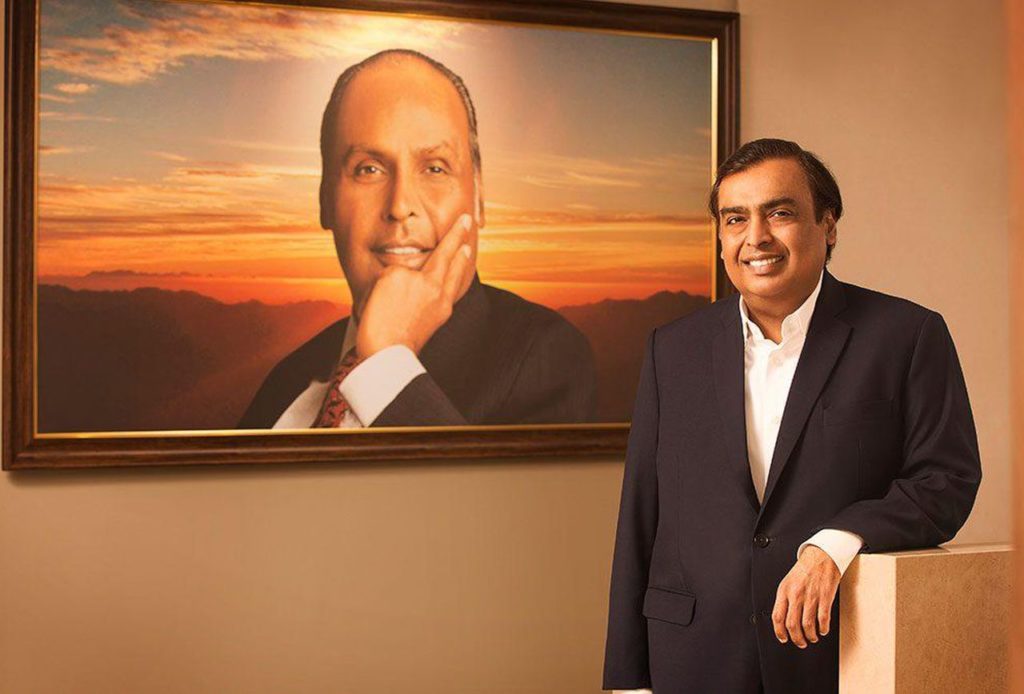 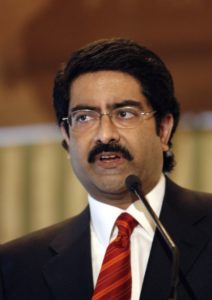 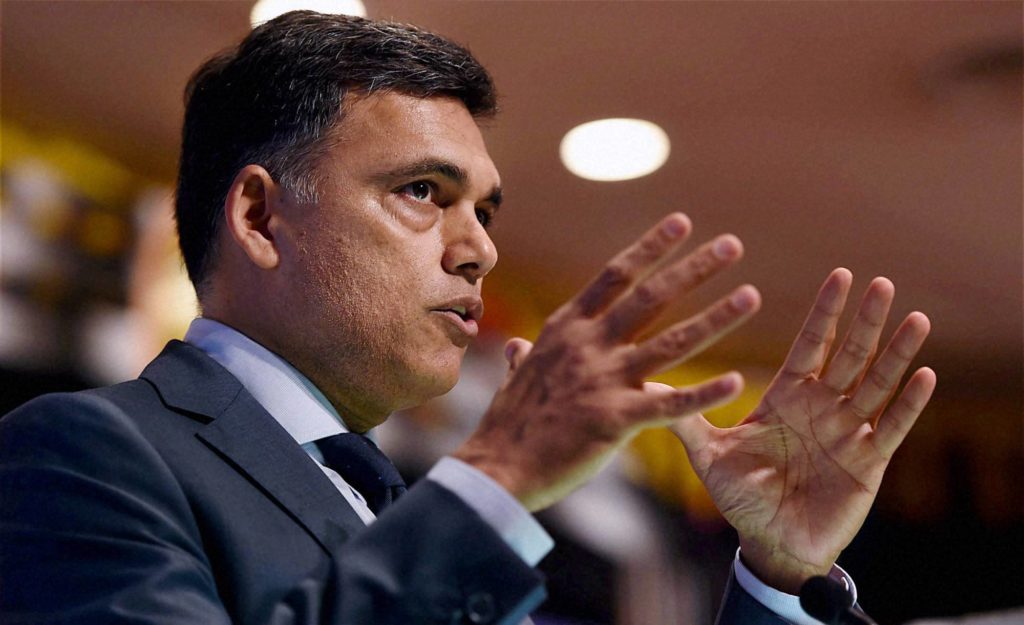 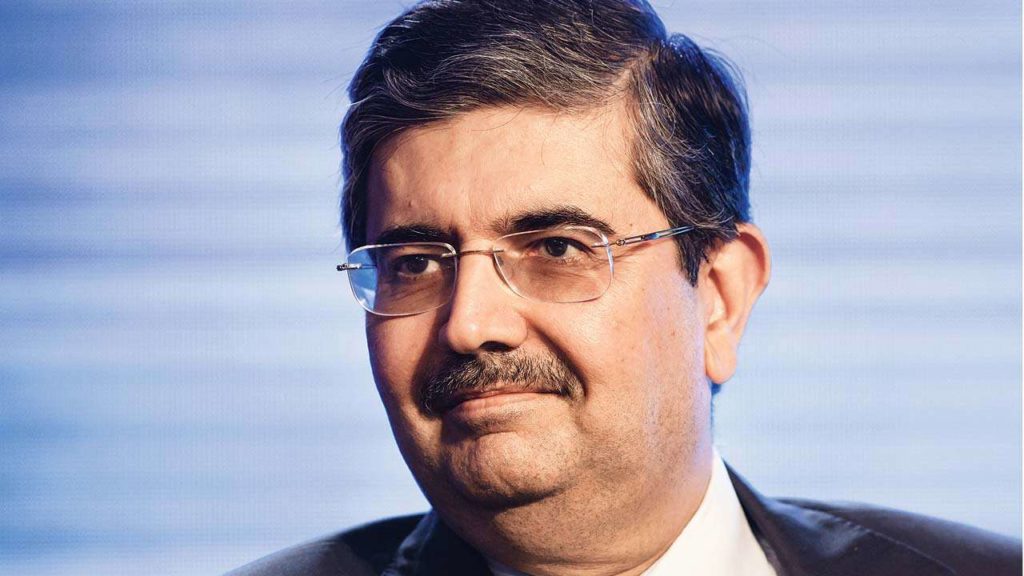 So, this was the list of top 5 businessmen in Mumbai, who’ve made it big in the last few decades. There are many other young business magnates in the city, who are coming through the ranks. However, these 5 tycoons are topping the charts at this juncture.